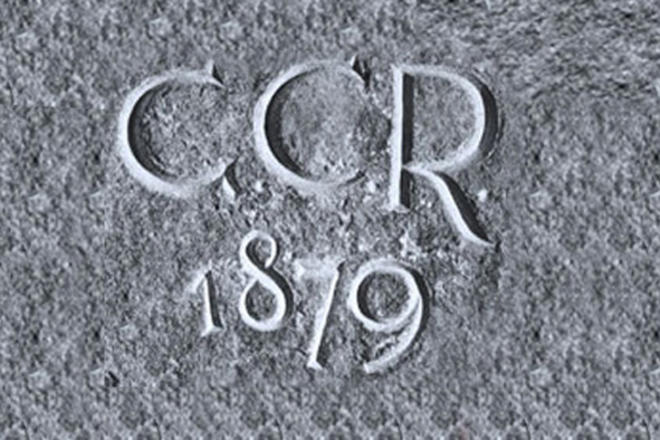 GC Rieber was founded in 1879 and has evolved over four generations. Initial business centred on the trading of skins and leather, with independent shipping activities first featuring in the early 1930s. From the 1930s to today, GC Rieber has established an unique position in the global offshore shipping industry.

Shipping activities began with wooden fishing/hunting vessels in the 1930s

From 1976 / Increasing research Activity in the Antarctic

The decision to design and build the “Polar Princess” (now “Princess”) in-house in 1986 marked the start of GC Rieber Shipping’s consolidation of project management and design skills. Most of GC Rieber Shipping’s vessels since this time have been designed and followed up in-house, a process that has resulted in the accumulation of experience and skills to give GC Rieber a unique competence in today’s market.

Demerger; seismic activity and assets spun off into Exploration Resources ASA in 2005.
Exploration Resources listed in March 2005 and acquired by CGGVeritas in autumn 2005.
Arrow Seismic established in late 2005, with subsequent listing on Oslo Axess in May 2007.
Thereafter, disposal of 42.5% stake in November 2007.